This article is selected on the internet by AfiTaC because of its interest for the readers of this blog. In future posts, we will dig in deeper on taxation issues.

It has become common practice in many jurisdictions for parties to split construction contracts with an international element. The split structure is intended to provide a reduced tax exposure for the contractor and a resulting pricing benefit for the employer.

The archetypal contract split will see a single, turnkey contract split into onshore (or in-country) and offshore (or out-of-county) agreements. The contractor entity is usually different in each agreement. The various parties will then enter into a single umbrella agreement, which might also be called a bridging agreement, linkage agreement, coordination agreement or similar. This agreement will regulate the relationship between the onshore and offshore agreements. The primary purpose of the umbrella agreement is to ensure that the split structure offers the same contractual protection to the employer as a single, turnkey contract.

There is a commonly held view that the splitting of a construction contract can be concluded quickly and easily. It rarely turns out this way in practice. This is partly because the mechanics of the split will be driven by local law tax advice. It is also because the effect of the split on scope, pricing, liability and interface can be difficult for the parties to establish.

Historically, practitioners have not received a great deal of assistance from the courts in terms of how a tax split should be structured and drafted. For this reason, the recent decision in Petroleum Company of Trinidad and Tobago Ltd v Samsung Engineering Trinidad Co Ltd is very interesting reading. The decision in the case was ostensibly startling: in a claim for delay liquidated damages, Samsung would have the benefit of a lower cap in the onshore agreement. The overall liquidated damages in the linkage agreement would be ignored.

Parties might usually expect a higher aggregate cap in a linkage agreement to override any lower liability cap set out in the onshore and offshore agreements. The rationale is that any delay is typically attributable to the consolidated scope, rather than to the individual onshore or offshore elements. These elements are somewhat artificial, existing only to give effect to the tax split. That being the case, the case also validated a number of the protections that well-advised parties would typically include in a split contract structure.

The circumstances of the case concern a fairly typical dispute over competing entitlements to additional time and liquidated damages. Petroleum Company of Trinidad and Tobago Ltd (“Petronin”) engaged Samsung for the procurement, construction and commissioning of a CCR Platformer Complex and substation in Trinidad.

The arbitral tribunal held that the cap set out in the onshore agreement applied and found in favour of Samsung. Petronin challenged the finding in the English High Court. The Court agreed that the lower cap was correct and rejected Petronin’s argument to the contrary. The key reasons for the decision were as follows.

What went wrong for Petronin?

The judgment must have been a bitter pill to swallow for Petronin, given that the sole reason for the split was apparently to achieve tax efficiency. Presumably, Petronin did not anticipate bearing any additional risk as a consequence of the split.

According to the judgment, the linkage agreement contained a number of the protections we would expect to see to protect the employer from assuming any residual risk. These include:

However, these protections were redundant because the claim and counterclaim were pursued (initially at least) in relation to the onshore agreement only.

Petronin attempted, belatedly, to invoke the entirety of the contractual framework. Their reply to defence to counterclaim emphasised the interrelationship of the agreements, arguing that the required mechanical completion date was identical in each of the onshore and offshore agreements. The implication was that any delay to mechanical completion would be a function of delay in respect of both scopes. However, the tribunal, and subsequently the Court, rejected this narrative as being inconsistent with the mechanism by which the claim and counterclaim had been brought (namely by reference to the onshore agreement).

The most evident lessons of the judgment are:

This last point is important to enable a respondent to ensure that any claim brought in relation to a single agreement can be determined by reference to the overall contract structure.

To split or not to split?

There is also a broader moral which parties should consider given the outcome of this case. Parties, and particularly employers, should spend time to determine whether a tax split will actually offer a discernible, worthwhile benefit. Typically, this would be a significant cost-saving. Often, international contractors will propose a split simply on the basis of accepted practice in other jurisdictions. However, it is not always advisable or even necessary. Certain jurisdictions offer tax exemptions which obviate the need for a tax split. In other cases, any financial saving may be minimal when considering the additional time and cost implications of negotiating and agreeing the split contracts (which, it is as well to remember, includes splitting scope and pricing schedules as well as legal terms).

In addition, the case provides a useful reminder to parties (particularly employers) of the additional burdens of a tax split. If the parties are well-advised, this should not amount to additional risk exposure. However, it will necessitate a greater degree of oversight to ensure that the contract is administered as a consolidated whole. 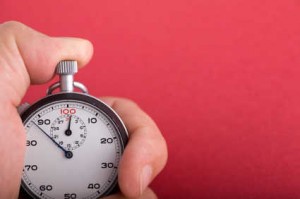 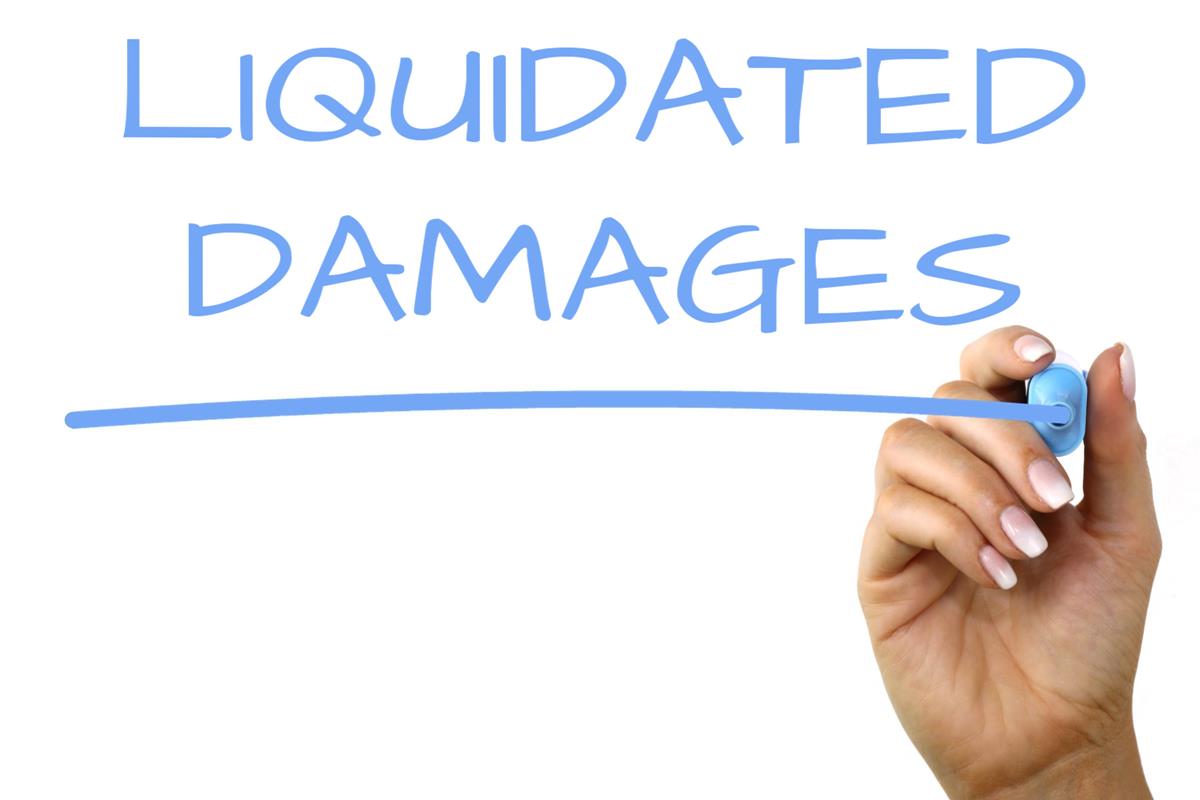 The ICC Rules of Arbitration are the most widely-used institutional arbitral rules in the world, especially in relation to international construction and energy disputes. The 2012 Rules explicitly require both the arbitrators and the parties to "make every effort to conduct the arbitration in an expeditious and cost-effective manner". Entirely new provisions relate to the emergency arbitrators, case management, and multi-party arbitrations.